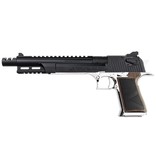 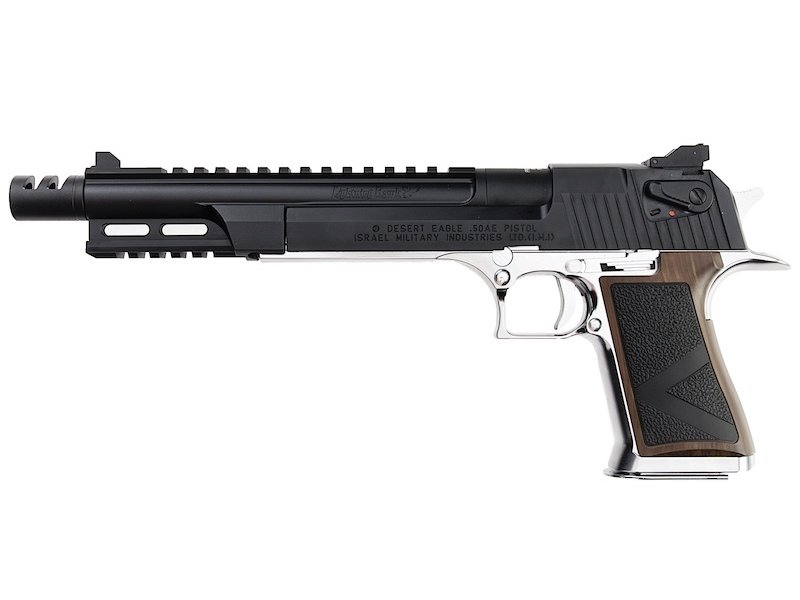 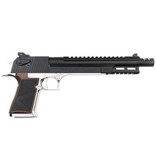 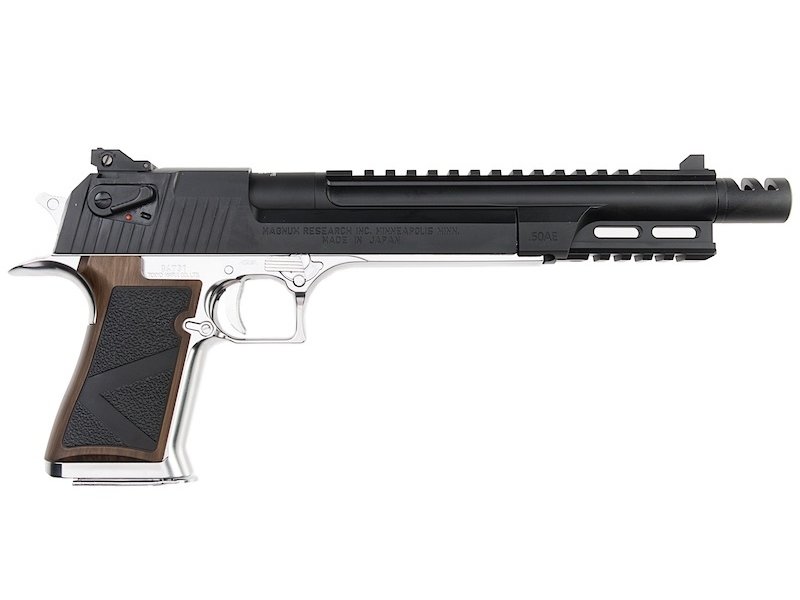 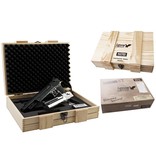 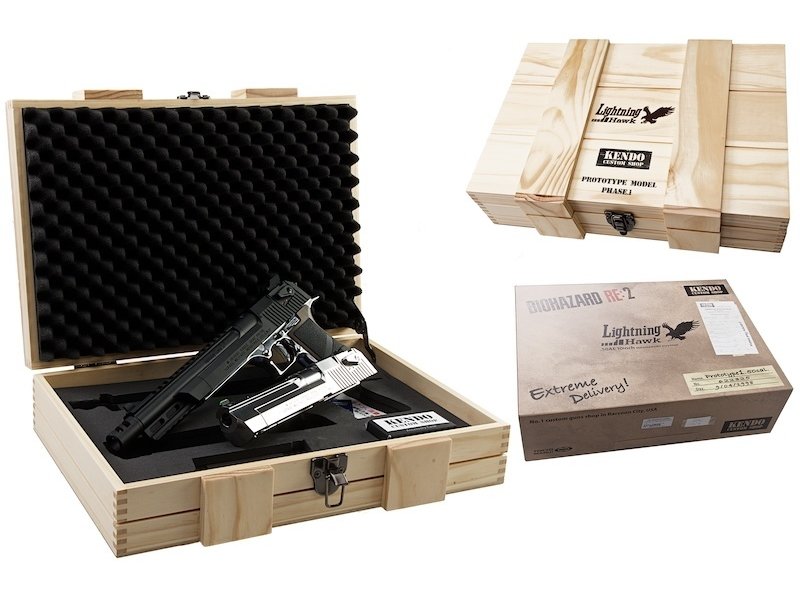 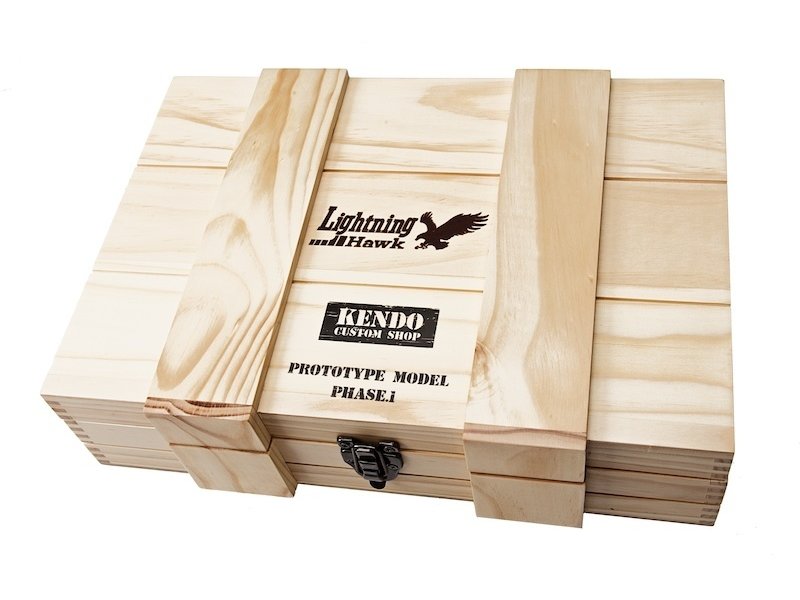 The Tokyo Marui Biohazard Albert W. model 01 P Umbrella Corporation GBB pistol is modeled after the same pistol used by video game character Albert Wesker from Biohazard or Resident Evil as it is called in the West. The pistol is a modified M9 style pistol featuring the video game Umbrella Corporation markings on it giving it extra collector's value. It is also a full functioning airsoft gun as you can still take it out to games if you so desire.

Adding to the collector's value and immersion factor, you will find that there is Umbrella Corporation literature in the box. Along with many of the previous Biohazard/Resident Evil guns, this one is also highly collectible.